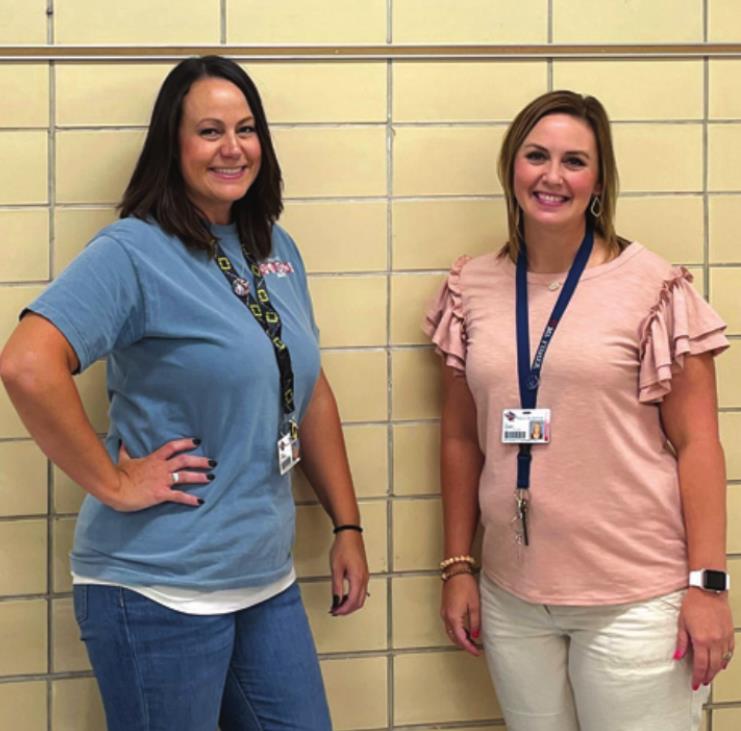 Brandi Turner, a Kid Nourishment Section worker at the Washington Pre-K Center, just lately painted a mural for pupils to take pleasure in at the pre-kindergarten heart on Seventh Avenue.

“Honestly, I believed it required to be brighter down below because the cafeteria is in the basement,” mentioned Turner. “I imagined this would be a awesome way to give them anything to glance at.”

“It took me possibly a 7 days to paint the a few distinct murals,” she mentioned. “I even brought my youngsters up listed here to assistance some.”

Turner stated one of her youngsters attended the Washington Pre-K Center the first yr it opened.

Tina Fisher, principal at the Washington Pre-K Center, mentioned, “Mrs. Turner and I experienced been conversing frequently about strategies to spruce up the cafeteria, and we shared a target to include more colour. We came up with the concept to include fruits and veggies into the rainbow someway.”

“Mrs. Turner was in a position to make this wonderful piece by hand. She completely surpassed my expectations by bringing our eyesight to everyday living. We are so thrilled to have this awesome area for our students to have their meals.”

“I genuinely just needed to make it a happier area,” Turner said. “Some of the young children didn’t go to daycare and come to school for the very first time becoming away from home. Previous year was such a rough calendar year for anyone, and I desired this mural to be a thing the young ones could look at and be satisfied about.”

Turner painted the mural for absolutely free and also a short while ago just completed just one at the Po-Hi Commons in an area referred to as “The Basement.” She said she included a 70s vibe into the mural and painted “Hold That Line,” a line from the Wildcat track.